Saving Too Much For Retirement? Is It Really Possible?

Conventional wisdom tells us it’s impossible to be saving too much for retirement, but is this really true? We’ve been hearing about the need to save more for retirement, and for good reason. Ask many of the Baby Boomers who are getting ready to retire and you’ll find that many of them have come to […] 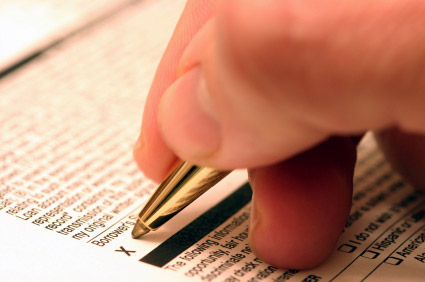 During my years as a financial advisor and retirement planning consultant, one of the most common complaints I received from people was about being able to take money out of their employer-sponsored retirement plans such as a 401k or 403b. For more on what the 403b is check this out. They insisted that it’s their […] 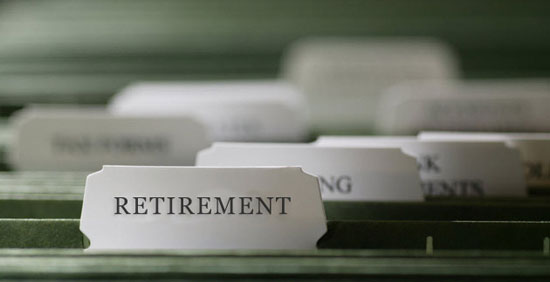 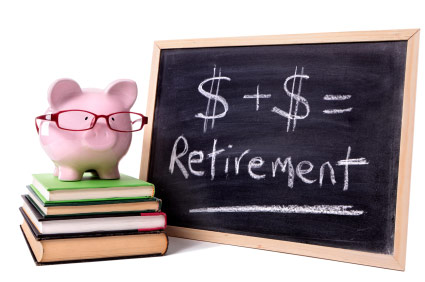 Max Out Your 2011 IRA in 2012 The calendar may have flipped to the new year, which means most tax tricks, tips, and deductions have closed the book on last year’s taxes, but that isn’t the case for your IRAs. Individual Retirement Accounts are unique in that they give you up until when you file […] 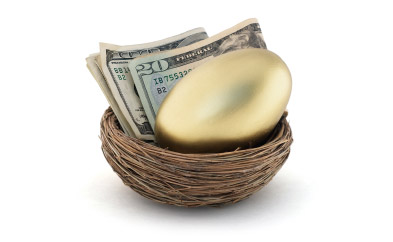 Getting The Most From Your Retirement

Retiring is a fact of life and once you hit that point, which we all do, the idea is to enjoy your time. Ideally you have adequate resources and savings that will allow you the leisure that comes when you retire but it’s not always the case. It’s important to enjoy your time but it’s […]