It seems like it was just yesterday that we were debating health care reform, but on September 23 we hit the six-month anniversary of this reform and it also signals milestone where some changes begin to take effect. The changes you’ll personally see depend on a number of things, such as where you get your insurance, when your policy year begins, and your age/dependent status. So, here’s what to be on the lookout for as these health insurance changes begin rolling out.

For starters, most people will not notice a change immediately. That is because many health insurance policies offered through employers have varying coverage years. Some plans may not renew until January 1st, others may begin in the 4th quarter, and so on. That means if you’re already in the middle of a policy year you likely won’t notice many changes to premiums and some coverage until you enter your employer’s open enrollment period and elect new coverage. Since open enrollment occurs in the fall for many employers, it’s a good idea to brush up on the changes now so you know what your options are this fall. 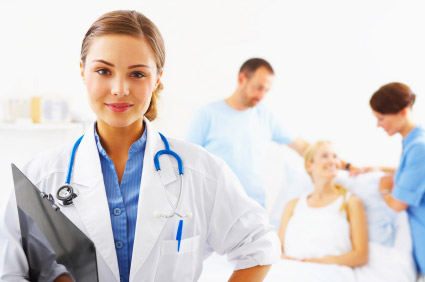 Thank you for the information Jeremy. I know I didn't know about these changes. I am pleasantly surprised that there will be free preventative care. Its a great first step to a coherent and fair health care package for every American.

Thanks for this helpful post on the changes happening today. These are definite improvements from the perspective of an employee who has health coverage.

My biggest health strategy is to eat lots of fruits and veggies, not carry extra weight, and exercise regularly. While there are always accidents and things we can't control (for this reason health insurance is essential), a TON of health problems can be avoided by better lifestyle choices. Not always easy or fun, but better than ending up in the hospital or with a chronic illness.

Hey Jeremy, do you know when the dependent coverage change goes into effect?

Do you want to be a millionaire? Would you like to see how I became a millionaire before I turned 30? Hello and welcome to Gen X Finance. My name is KC. Between saving and investing I was able to accumulate a net worth of over a million dollars before I turned 30. My Story I graduated from college early in 2000 with a bachelors in … END_OF_DOCUMENT_TOKEN_TO_BE_REPLACED